A project in which newly-employed people tell life-affirming, life-changing stories that inspire those who are unemployed, raising self-esteem and confidence.

The My Story project comprised twelve stories told by people newly into employment after a period of unemployment. Their journey towards employment were documented, describing the obstacles that they faced and how they overcame them, their progress and their inspirations, their plans for the future and encouragement of others in their position. They were interviewed and videoed by two people who were unemployed.

There’s nothing better than peer education.

Still photographs were taken, which were interspersed with the video footage to produce a stunning and unique multi-media presentation, edited by the participants, with guidance from those with relevant professional skills at every stage. Contributors all came from Slough and East Berkshire. They were members of newly-arrived communities, especially those with a low level of the basic skills, people living with a disability, those with mental health issues, young offenders, the 55+ age group, women, and school-leavers who have not accessed further education or training. The interaction between various groups helped individuals from each group to learn from each other as inspirational stories emerged, and pass back their experiences and achievements to other members of their own group, promoting a greater sense of understanding. 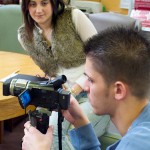 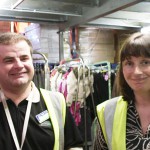 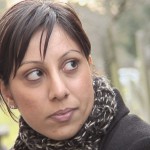 Stills from the My Story interviews 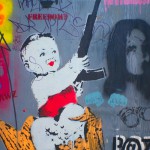 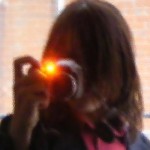 Working with adults with mental health issues to improve the ability to communicate through the discovery, use and practice of artistic language.